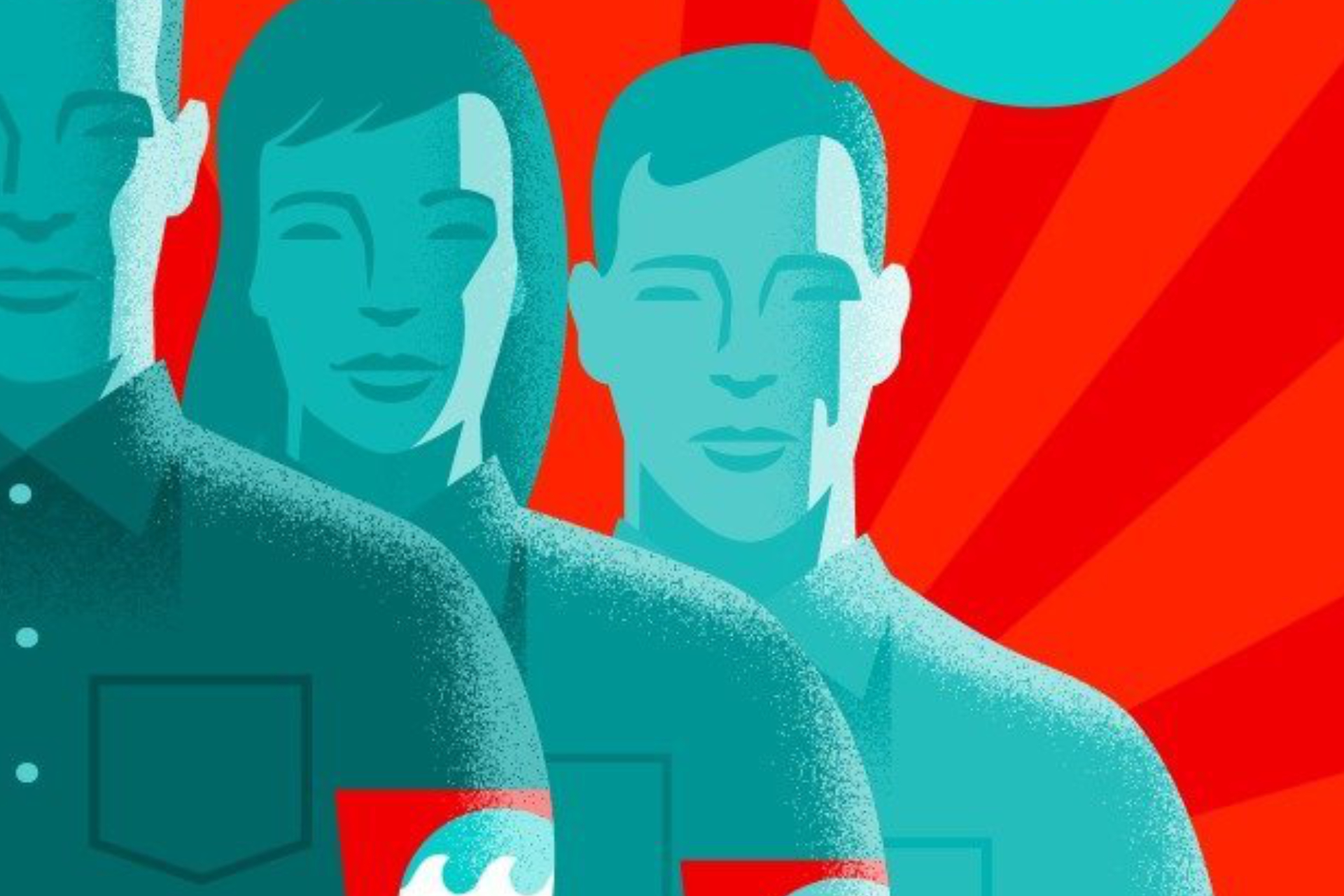 All I can say is, I would never let such a small minority of people rule the majority.

Morton Rhue’s The Wave has become classic literature throughout central Europe. It is based on a true story in an American high school in 1969 in which a teacher through an experiment attempted to demonstrate firsthand to the pupils how the institution of fascism became so popular in the III-Reich. The pupils were forced to dress in a certain way, come punctually to class every day and to feel part of a group of equals. The former outcasts soon felt integrated into the organization. The pupils were also encouraged to recruit members of other classes into the group known as The Wave and soon the whole school became involved. Those not wishing to take part were chastised and even physically tormented. Within one short week the experiment had gotten out of hand. 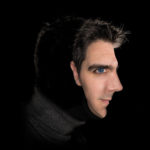 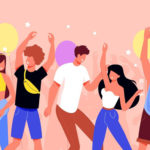